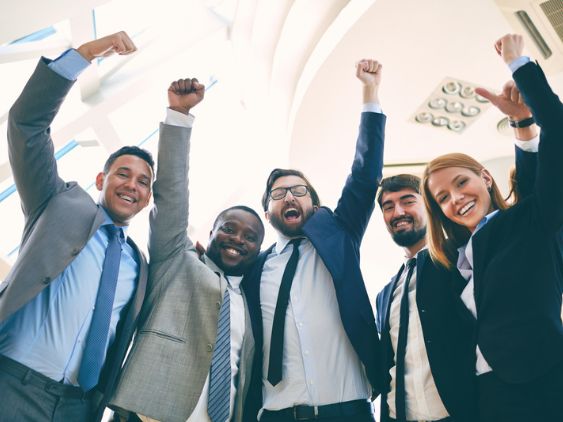 Mediascape to Transfer Ownership to Employees

Employees of Mediascape, the Glasgow-based audio visual systems company, are to become majority owners of the business.

Angus and Shona Knight, the current owners, have announced plans for an employee buyout after having rejected a number of external approaches for the business.
A majority of the shares will be transferred to an employee ownership trust with the Knights retaining a 20 per cent share in the business.

The company designs, supplies, installs and maintains audio visual and videoconferencing systems. Its client base includes Glasgow, Strathclyde and St Andrews universities, Historic Scotland and the National Trust for Scotland.

The company was set up in December 2003 and started trading in January 2004 with four employees. The company now has 24 employees with turnover this year expected to top £5 million. 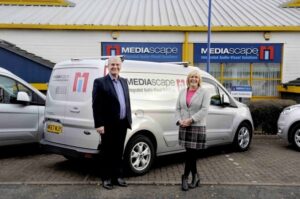 Shona Knight said: “Too often a company is sold and before long, it disappears and the jobs go. We couldn’t do that. We have a very talented team of people at Mediascape who have shown such loyalty to Angus and I over the years. It’s time for us to recognise that loyalty.”

Angus Knight stressed that they would not be leaving the business yet. “One of the attractions of choosing this path is that there will be continuity for Mediascape customers and staff. Shona and I plan to stay on for the next few years to ensure a smooth handover and allow the management team time to get to grips with running the business. We’re retaining a 20 per cent stake in the business to demonstrate our commitment to the staff that we’re still part of the show.”

Lee Ferrie, who was one of the first employees of Mediascape and is now engineering manager, is delighted with the prospect of owning the business. “Mediascape is a great company to work for. I guess we were all a bit concerned about what would happen when Angus and Shona decided it was time to move on. Now, our future is in our hands and it’s our job to continue the company’s success. It’s an exciting opportunity and we’re all up for the challenge.”

Sarah Deas, head of CDS, said: “We are seeing a surge in interest in employee ownership as a succession option for businesses. By selling to an Employee Ownership Trust, the business owners are choosing an exit route that provides a stable platform for future growth of the firm, secures the jobs as far as possible, and keeps the business in the local economy.” 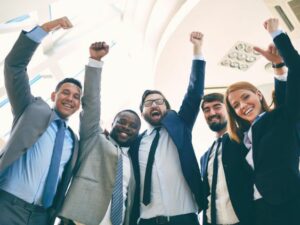 Trends Toward Employee-Owned Business In The UK Continue to Grow 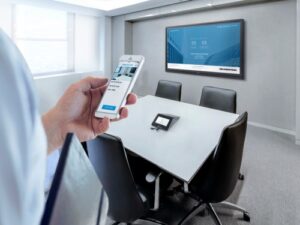 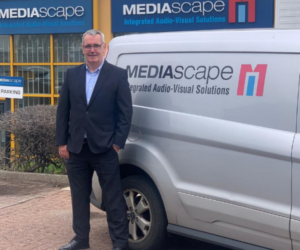